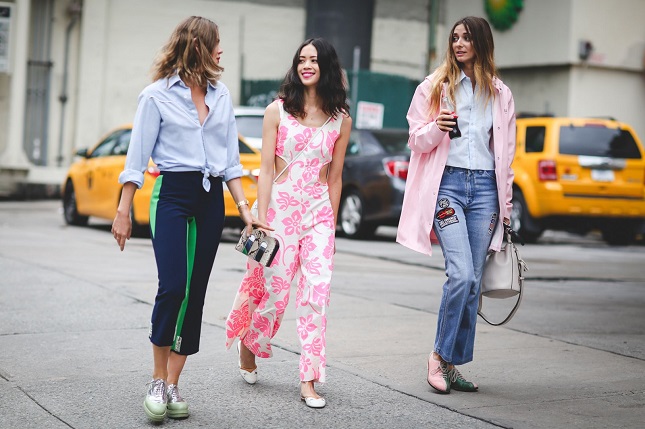 Fashion Week always brings in the perfect mix of runway versus street style for the best looks per season. These street style looks for Spring 2016 showcased a casual vibe with denim, lace, floral prints and pastels. The silhouettes went in every direction with minimalism, lacy dresses, ankle-baring crops and culottes, and on to 70s-inspired flares.… Read more

The Hubs and I have been traveling a lot over the last three weeks, only spending three of the last eighteen days at home. That’s kind of crazy! Two days after spending a weekend in Key West (see more here), we went up north to celebrate my grandma’s 83rd birthday and visit family and friends for an extended stay.… Read more 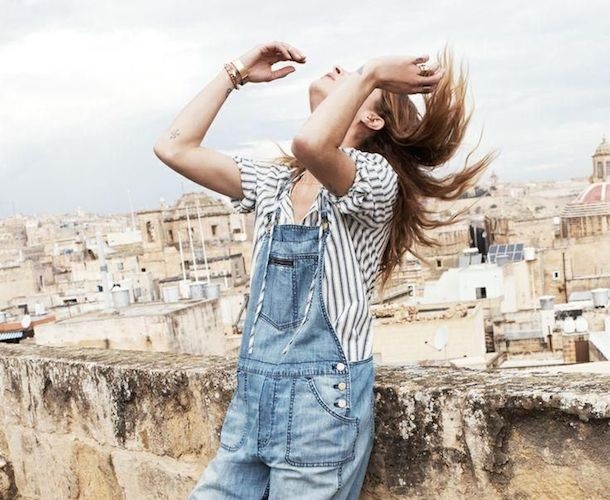 “Fashion is about dressing according to what’s fashionable. Style is more about being yourself” – Oscar De La Renta

Recently a friend of mine made the offhand comment that she had never met anyone who liked rompers and overalls so much.… Read more 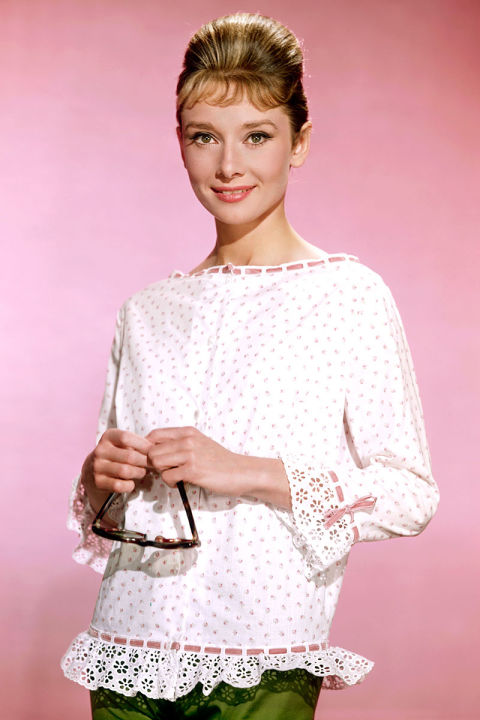 Since moving to South Florida I’ve been in a style rut. I’m truly grateful to live in such a pretty place, but determining what to wear has been difficult. I came with a wardrobe that was suitable for spring and fall (my favorite seasons!) but I moved to a place that is in a perpetual summer.… Read more 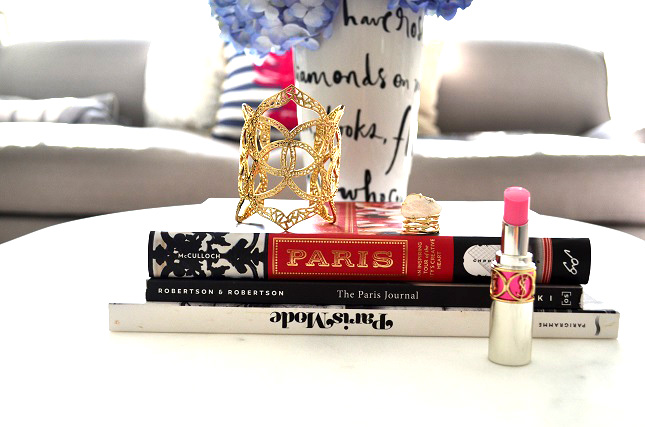 About two weeks ago I wandered into the Kendra Scott store near me (SO dangerous!) and fell in love with this cuff bracelet and cocktail. I simply cannot stop wearing this jewelry. Seriously, nearly every day I’ve popped on one or both pieces and everywhere I go (from the grocery store to date night) I get at least three compliments.… Read more 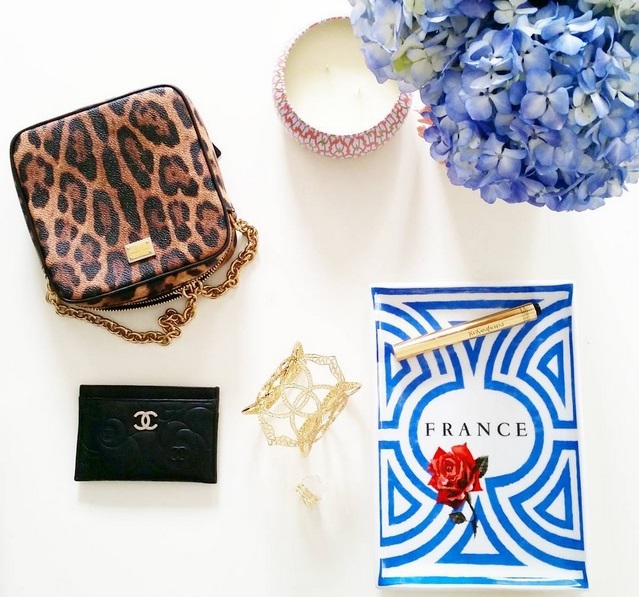 Here is today’s details with a closeup of my current favorites. I shared this snap on Instagram, but forgot to post it on here. Sorry for my forgetfulness! The intricate bracelet and bold ring are perfect for making a statement on their own or together.… Read more 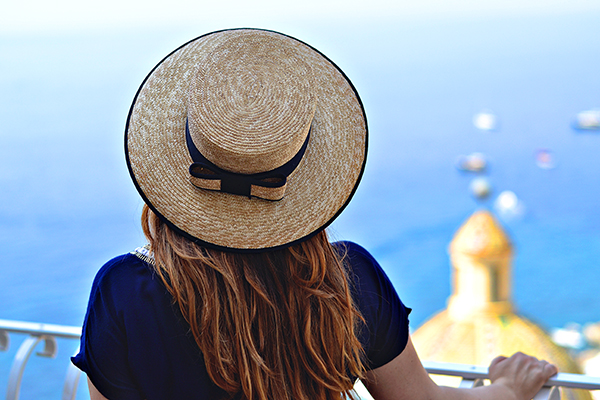 Summer is still going strong and my favorite trend to keep cool while while looking chic is the boater hat. This iconic style became extremely popular in the 1930s with the yachting folks, before gaining mainstream attention in the 1950s for men and women.… Read more

Normally when a sale comes along I just sigh as I think of the picked over items that are possibly damaged and most likely out of season. Now when the Nordstrom Anniversary sale comes along I squeal in happiness and do a happy dance because it is all brand new items for the upcoming season!… Read more 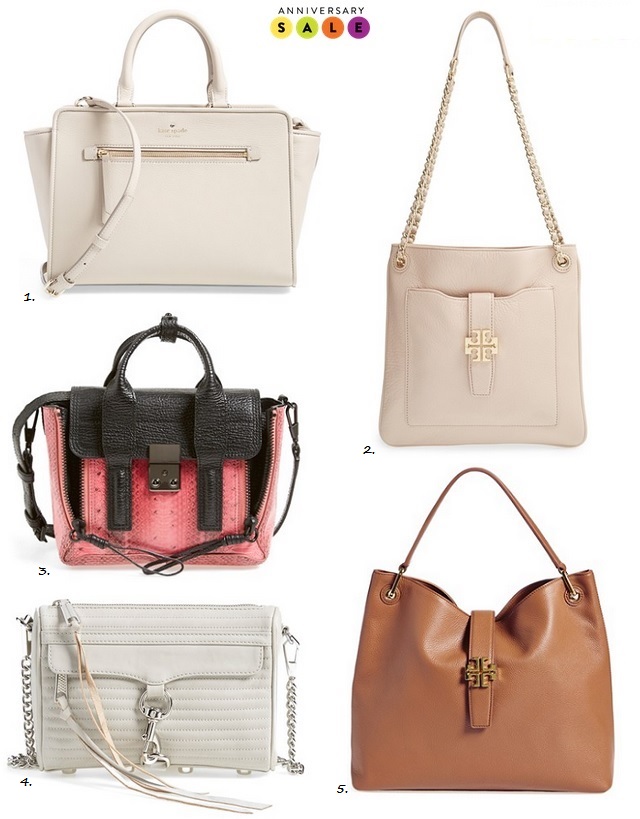 The Nordstrom Anniversary sale is in full effect and open to the public now! I waited to post my favorites for a couple reasons including, 1. Why torture anyone who doesn’t have a Nordstrom card and can’t shop early? and 2.… Read more

Let’s be honest, 4th of July outfits can be taken too literal by some and quickly gear towards corny rather than cool. Dressing for the festivities doesn’t mean resembling the American flag. Instead, take a few liberties (haha, bad pun!) and pull out a few classic red, white and blue favorites from your closet to combine them like the looks above in ways that read as cute instead of cliché.… Read more