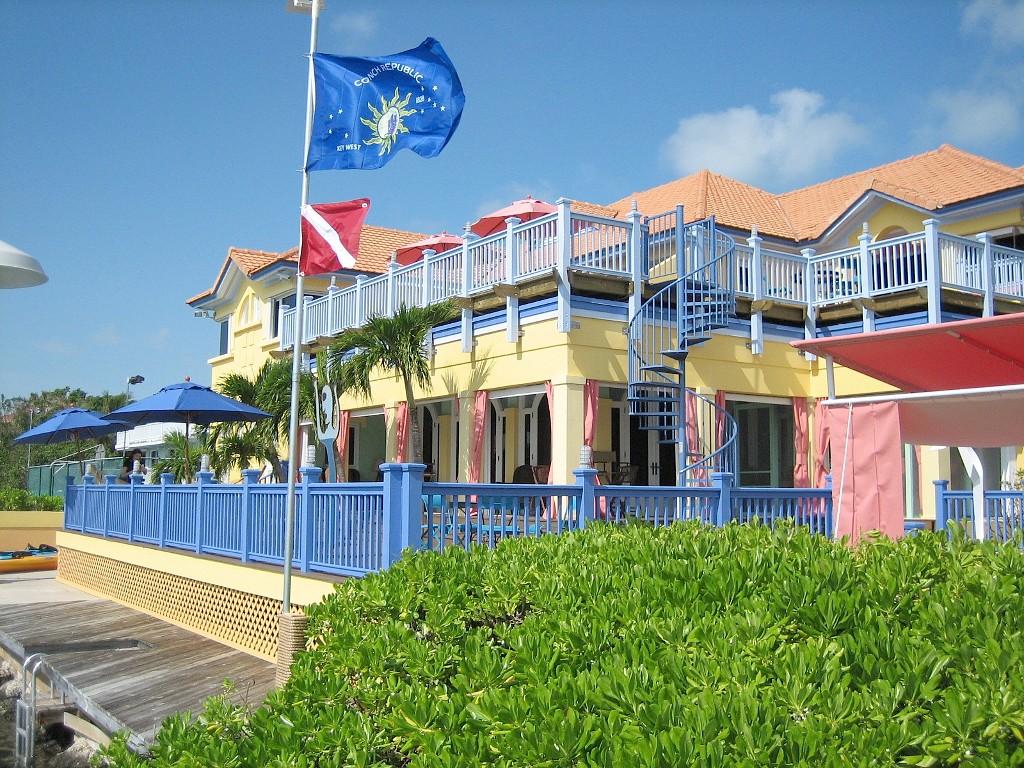 For the last several month I stopped posting about upcoming plans, weekend adventures and random moments that I was looking forward to because I became fearful; fearful to hope, to dream, to plan…I stopped being true to myself and let fear take over. I’m so tired of that and am OVER it. We only have so much time in this world and I refuse to waste my chances and not look forward to the future because I worry that my hopeful wishes and enjoyment could get crushed by a random act of sadness or horror.My doubts or worries won’t change or stop something from happening and I’d rather be myself and fly the highest of highs enjoying my life than worry about what the lowest of lows could do IF they were to occur.

So now with that declaration out of the way, here’s what’s going on this weekend – The Hubs and I are living out an MTV real-life moment this weekend at The Real World MTV Key West house! It will be nearly 20 people getting together (we know all of 3!) and should be a crazy cool blast. Of course there is also a huge tropical storm that could hit the island this same weekend, but I refuse to let it dampen (ha!) my spirits and will just get as much fun out of this time as possible! Happy weekend everyone!